Paul Payne837 Best known for his top chatting song "Nakana" with Deejay Victor256 earlier this year, plus many smash hits from his "Makenika" mixtape. Paul Payne837 set the date for his latest new project release titled NAKUPEZA, This new release proves that he has passed the stage of being a one hit wonder. it's now safe to say that he has established a reputation as a top liner in his field of music. Paul Payne837 is here to give us good music, no games. 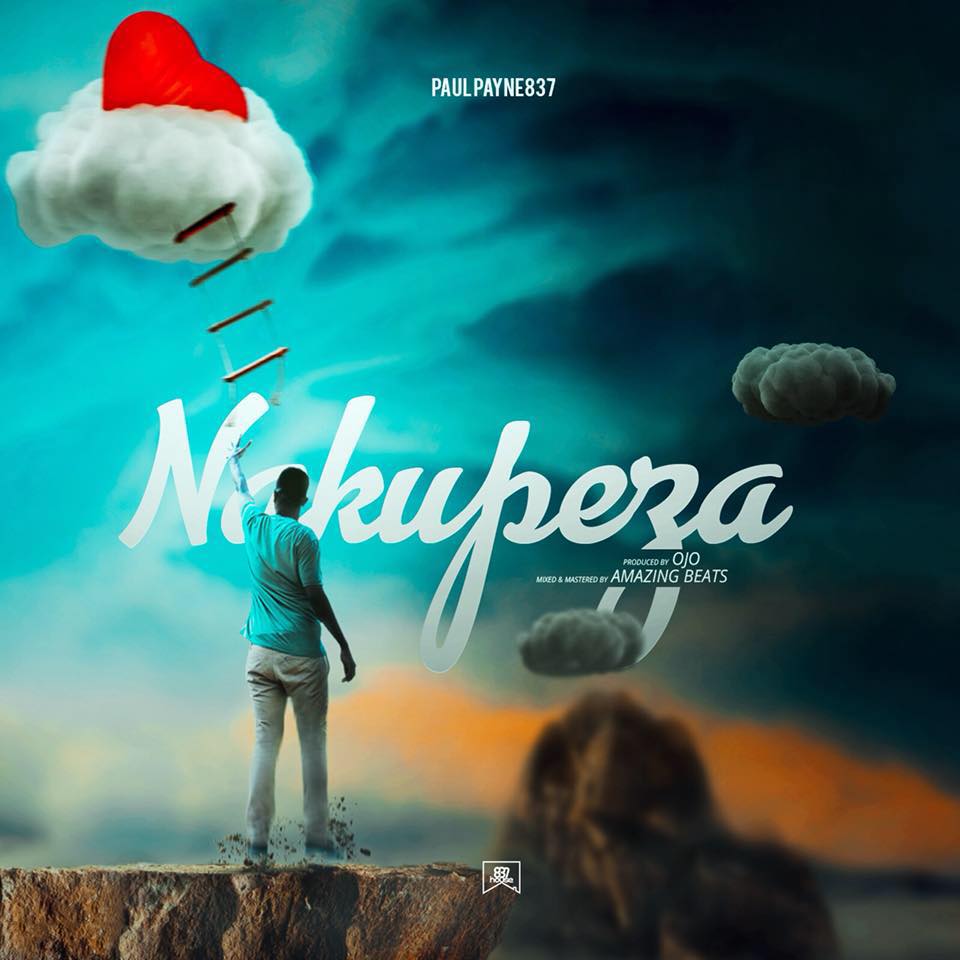 “Nakupeza" is a Zambian word meaning "I have found you". Produced by Ojo, a Zambian music producer. Mixed & mastered by Amazing Beats from Uganda, making it their second time working together after "Nakana". "Nakupeza" is an interesting christian/ afro-pop masterpiece. The song is heavily influenced by Plucky sounds & the 808 drums to give it that urban touch. DROPPING 15th June 18                   Stay cnnected here GMP Promotions

Dangelo Busuulwa Rreveals His Plans For a Mega Concert Next Year

And behold it's Spirit TV a new Christian television

Sunday Inspiration with GMP Promotions He Will Pull you through it

Gospel Music All Star Concert postponed by the Ugandan Police

Where are these artistes?

Why do people fail to receive answers to their prayers

Art is in her D.N.A | Sandra Suubi beyond the Mic

The Power of the Holy Spirit in our Lives

What pushes you to pursue your Gift?

The Search is on, Zabuli Music presents : Can you praise?

Try and Fail but do not Fail to Try : Moment of Meditation

Why You Must Attend NsiimaFestival18

Spread your Wings and Fly

GOD IS NOT MAD AT YOU

Attention to His Voice

MUSOKE BRIAN TO SHOOT A NEW VIDEO – Let Me Love You

10 REASONS WHY I LOVE GMP PROMOTIONS

MUSIC COLLABOS: IS IT ABOUT THE ARTISTES, FANS, TREND OR WHAT GOD SAYS?

Abide In Me (Cling unto the vine to bare fruit)

VIEW ALL ARTICLES
View All Articles